Its most popular residents are probably the so-called "Mainzelmännchen", the mascots of public TV channel ZDF. Beautifully located at a soft curve of the river Rhein it is the capital of Rheinland-Pfalz. The city also offers easy public transport connections into the Rheinland, a beautiful, mostly untouched landscape that has been part of the UNESCO world heritage since 2002. 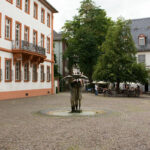 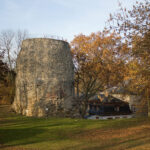 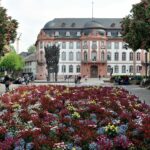 If you asked a native to describe Mainz in three words, you could get two very different answers. People who look at Mainz from the outside would probably give you “Gutenberg,” as the inventor of modern printing Johannes Gutenberg is the most famous citizen of city history and lends his name to the university. There would be “ZDF,” one of the two major public TV channels, who named their mascots, “Mainzelmännchen” after their studio location. And depending on whether you are dealing with a fan of carnival or soccer, you would get “Rosenmontagszug” – Mainz’ famous carnival parade – or a fan chant of Mainz 05, the local professional soccer club.

But you could also ask a Mainz native, or a college student. Then you would get answers such as “quirky,” “liberal,” “beautiful.” There are over 40,000 students living in the city, enrolled either in the Gutenberg university or the technical college. Mainz is said to be a true Eldorado for students. And that is not just because of its numerous clubs and bars, its large pedestrian areas, or its equitable atmosphere that includes a very visible gay community – although these are important factors, too. It is also because of how Mainz’ whole 2000 years of history are visible everywhere: in the castle, the cathedral, in sculptures and buildings from all historical periods. Other aspects that make Mainz so popular among young people are the excellent reputation of the Gutenberg university, the great train connections to Frankfurt, Wiesbaden and Darmstadt, and – of course – the Mainz carnival. During the carnival weekend each spring, the city positively explodes. The carnival parade is attended by half a million people from all over the world every year.

Various bilingual primary schools and high schools can be found scattered through town. There is a Montessori School in the suburb Ingelheim, teaching children up to tenth grade in German and English. The primary school Marc Chagall in the small city district Drais currently hosts three English language groups among its 120 little students. The Otto-Schott high school in Gonsenheim has an English track as well. And considering Mainz’ close historical ties to France in times of monarchy and democracy both, it should not be a surprise that a French school can be found in the city as well: the Institut Français Mayence in the city center.

Mainz has some of the highest prices for real estate and rent in all of Rheinland-Pfalz. However, compared to the situation in Frankfurt, EUR 12.1/qm for rent and EUR 4000/qm for sales are still very luxurious options for expatriates.

Ruins of the Roman empire, the medieval cathedral, patrician residences, the electoral castle, modern architecture: Walking through the old city core of Mainz feels like a tour through history all the way into the present. This amazingly picturesque district is the most expensive residential area in town for a good reason. Particular highlights are the promenade along the Rhine, where you can sunbath in the summer, and the weekly market Wochenmarkt on the cathedral square. 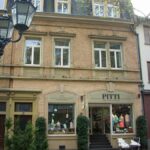 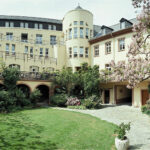 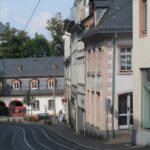 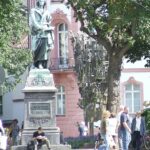 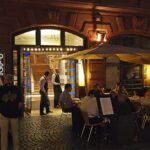 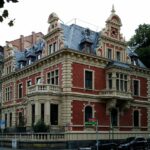 The small district Bretzenheim is one of the oldest villages in Rheinhessen, first mentioned 1250 years ago. Narrow alleys, timbered houses and the catholic church Georgekirche still showcase this proud history in the old town core. Bretzenheim is a great choice for all of those who want to stay close to the city center but enjoy a rustic environment. It’s also in the immediate neighborhood of the Gutenberg university. 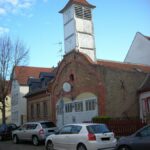 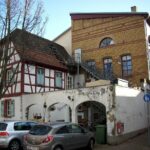 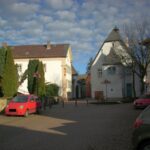 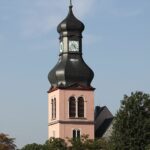 At the heart of Ebersheim, there is wine-making. Vast wine yards stretch out on the surrounding hills, and a wine fair proudly introduces the fruit of the latest harvest every year. Multiple housing areas have been built in the district in recent years, adding modern comforts to the rustic catholic district tradition. Expatriates looking to make connections will appreciate that Ebersheim has a particularly active community of sports clubs and societies ranging from horse riding and music to carnival preparation. 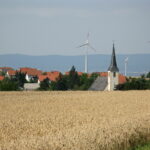 Gonsenheim has the feel of an autonomic town, featuring its own shopping area, its own carnival traditions, and a flourishing agriculture focused on fruits and vegetables. The most eye-catching buildings in the district are its churches: the historical catholic church Stephanskirche, cheekily nicknamed “Cathedral of Rheinhessen” for its impressive architecture; its modern counter piece, the St. Johannes Evangelist church; and the Protestant church built around 1900. Denizens appreciate the many green spaces of Gonsenheim and its good connections, as the Mainz city center is a stone’s throw away; the district has direct autobahn access as well. Expatriates with children will appreciate having the zoo Tierpark close-by. 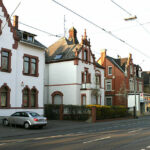 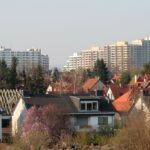 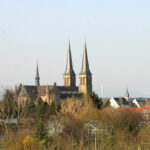 Mainz' biggest district Neustadt was built in the late 19th century. Despite of vast destruction during the world war bombings, it has retained its Wilhelminian-style architecture. Neustadt is characterized by its many family-friendly, quiet neighborhoods. Its population is very diverse, made of families and students, expatriates and natives. The Jewish community’s only temple is located in this district. 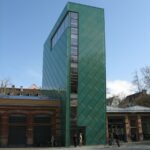 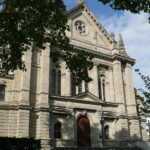