Just like the other Vierlande, Altengamme is among the top 20 wealthiest districts. It is Hamburg's most Eastern district. It is dominated by farming and there’s not much population. It is also a very family-friendly one, although not listed among the top 20 (because of the small population). 171 children are taken care of in one kindergarden and primary school.

Altengamme is a very rural district and the land is dominated by farming. The farmers grew hops and grain and allowed them to gain considerable income during the zenith of the Hamburg beer brewery in the 14th and 16th century. Later, after the plundering during the 30-year war, fruits and vegetables were grown and sold on Hamburg’s markets. Often by the farmers’ wifes who were wearing the beautiful traditional costumes which they became famous for. There are still many historical farm houses with reed cover.

Basically, Altengamme consists of two streets along the dikes and meadows and fields. It has a beautiful church popular for weddings and worth a visit. Residents engage in a choirs (there are four!), with the farmers’ women club, the auxiliary fire brigade, a theatre group and the sports club. Horse enthusiasts are able to train at the stud of Hinrich Heitmann. The most beautiful areas to live are the even quieter roads along the dikes to the side, e.g. at Lüttwetter, whilst a location on the main dikes offer the view to the river. On the weekends, the area is frequented by Hamburg residents looking for some recreation and the long roads with their beautiful views are popular among bikers. Public transport is weak, there is just a bus connection to Hamburg city center. However, the A25 motorway allows a quick connection by car. 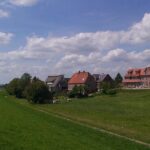 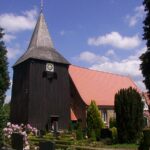 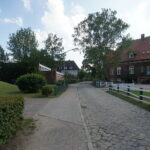 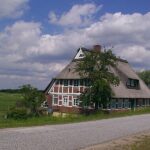 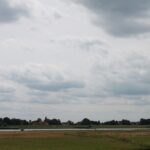 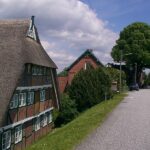 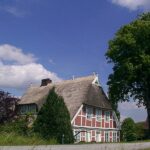 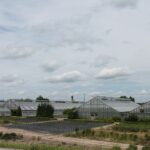 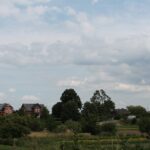