Barmbek-South is mostly similar to Uhlenhorst. It borders the same to the East and Winterhude to the North, along the Osterbek channel. Dominated by Wilhelminian Style apartment houses and narrow residential streets, it is - although less known - just as nice a living area than the two others named before - and that shows in the rental prices. The population is very much like in Barmbek-North: mostly singles or couples without children, few below 18 our above 65 years old. A lot of residents with international background: some 23% have a history from other countries. Income level is a bit higher than in Barmbek Nord, but still below average.

The district is devided by the Hamburger Strasse, one of the main connections between northern Hamburg and the city center and one could say that the area right east of that is a bit less attractive in general, however, right opposite the shopping mall Hamburger Meile, some newbuilds have been erected and the development is promising. This is, however, only a narrow strip and the more east you get, the nicer it becomes until the border to Eilbek is reached. The Western part is still in walking distance to the Alster lake and the shopping streets of Winterhude.

Right in the middle of the district is the big shopping mall Hamburger Meile with the three landmarks, Hamburg's three "skyscrapers" on which tennis legend Boris BEcker once had an apartment. With its Cinema complex and the foud court it is attracting amyn customers. Located on its roof top is a beach club and a bowling center is locate dopposite. Further north the Hamburger Strasse is a centre for furniture traders. 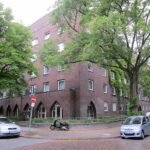 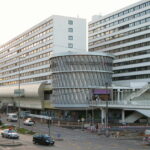 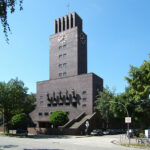 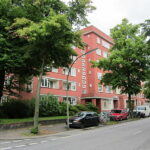 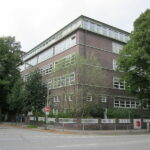 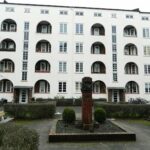 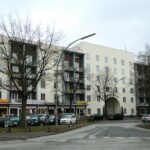 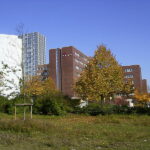 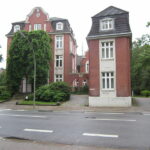 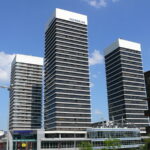 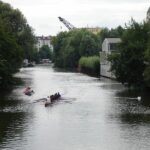 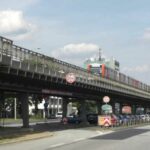 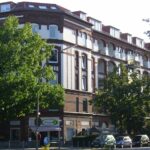 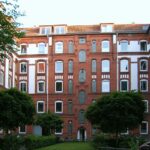