Despite a small industrial area at the Eastern corner, Eilbek is a pure residential area dominated by apartment blocks. Residents achieve an average taxable income of roughly 29.000 EUR which is some 7.000 EUR less than the average overall. The best living area is the so-called Auenviertel in the western corner of Eilbek.

Beautiful mansions from the 70’s of the 18th century can be seen, but hardly purchased. They are most wanted. Also the many red-brick apartment blocks built after the Second World War offer a nice location. With 26% the migration background is below average and so is unemployment and criminality. It is not specifically preferred by families (only 10,5% of the households have children), but there are still 14 kindergartens and three primary schools.

The district is quiet despite the Wandsbeker Chaussee, which is one of the major commuting roads from the northern and western suburbs. It is ideally connected to the city center with three train stations and even more buses. Recreation can be found in the Bürgerpark and the Jacobipark as well as along the walkway of the Eilbek channel. Typical for Eilbek is that many small enterprises located in the backyards of the residential roads. They have, however, seldom products to offer to consumers. Supermarkets and other shops can be found on Wandsbeker Chaussee mainly, and the missing center is probably the major downside of the quarter. On the pro, the eilbek channel is one of the very few places where house boats can be located - most difficult to get, though. 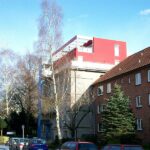 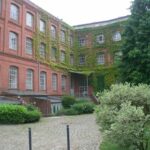 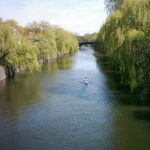 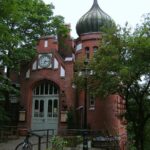 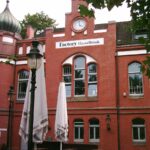 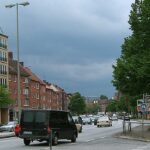 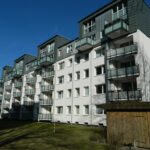