Weissensee is a quiet green and residential neighbourhood of Pankow which offers an excellent balance between urban and sub-urban living. As real estate becomes increasingly expensive and scarce in Mitte and Prenzlauer Berg, Weissensse offers a nice alternative for students, young couples and families with a limited budget.

Although it may be lacking a little bit of charm and liveliness, compared to other Berlin neighbourhoods Weissensee offers a good quality of life and an excellent balance between urban and suburban life. It represents an affordable compromise for people wanting to live close to the city center but lacking the budget to rent in more trendy and posh neighbourhoods. 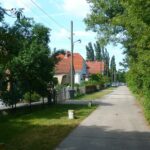 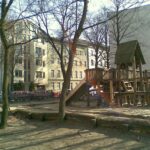 In Weissensee real estate can be found both in Altbau and Neubau buildings and occasionally single family homes. Rentals are easier for smaller sized apartments rather than big family appartments, although some Neubau projects do offer apartments for rentals up to 5/6 rooms and other amenities such as covered parking space and children play areas. Deciding to buy offers a larger variety of choices for both small and large surfaces.

For children nice playgrounds and small parks are scattered through the neighbourhood and Prenzlauer Berg’s Kinder cafes are within easy reach. Kitas and public local schools are located throughout the neighbourhood. The famous Kunsthochschule of Berlin (university of arts) is also located in the neighbourhood attracting a younger student population.

The neighbourhood is very green and, especially around the Weissen See lake, provides several areas for outdoor activities both in the summer, and the winter. A nice beach along the lake is open year round and is an ideal place to relax, unwind and watch beautiful sunsets. Before World War II, Weissensee was used as setting for filming movies and today several small movie theaters can be found around the neighbourhood. Shopping for basic amenities and bakeries/coffee shops are available at classic opening times, but shopping late in the evening or on Sundays might prove difficult – as is in fact normalty in Germany. Shops with longer hours and a larger choice of products, both in Mitte and Prenzlauer Berg, are easily accessible by public transportation.

Weissensee’s population is mostly middle class and German, although this might progressively change as more international newcomers find it hard to relocate in Mitte and Prenzlauer Berg.

Weissensee’s greatest asset, other than its greenery and quiet living, is its great connection by public transportation, tram and S-bahn, to Prenzlauer Berg and Mitte. Some areas of the district and notably those around the lake are only 15-20 minutes away from Alexander Platz. The Berliner Ring is also easily reachable from the neighbourhood making it easy to travel by car to other parts of the city. 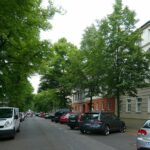 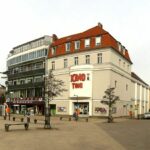 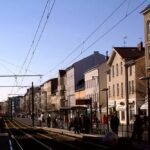 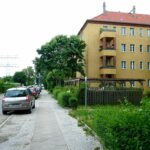 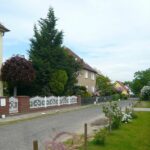 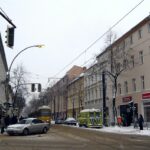 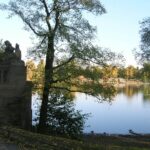 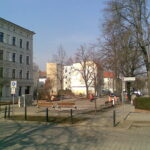 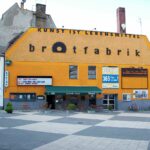 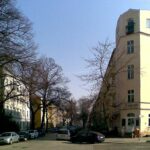