CHARMING BERLIN IS WAITING FOR YOU TO ARRIVE!

When thinking of relocating to Germany, most people's first choice is Berlin, the capital of striving Germany. Berlin offers its citizens anything they may wish for unless it's mountains or oceans. Located where a body's heart would be situated it marks the heartbeat of Germany. Urban, charming, direct, fashionable, arty, open-minded - all these adjectives suit her well, this lovely and lively city! Hence: moving to Berlin is definitely a good choice!

Berlin got so popular over the last years, the Telegraph stipulated it pipped London as the most fun city in the world - and that was before the Brexit!

Berlin is huge, and its size is often underestimated. In fact, it's pretty close to New York in m². However, in contrast to New York, it is much less focused on the historical center(s). This is partly because of the dividing wall which only came down in 1989 - so naturally, the city should have two centers. In fact, it has many, especially in the Western part. The reason, again, may lay in the former separation from the rest of the BDR. For German standards, West-Berlin was crowded with people who couldn't travel to the countryside, and as a consequence, many district centers evolved. Our district map will show you the most popular neighborhoods.

Berlin is also very international. It is a hub for start-ups, and also the big multinational corporations moved their headquarters or at least big portions of their business to the German capital - hiring skilled staff from all over the world. Berlin also does a lot to attract foreigners and has built a substantial base of international schools and kindergartens. There is probably no kitchen of the world not represented with a restaurant, and you will find communities of any nation, the strongest being the Turkish, the Polish, the Italian and since the crisis in Syria, the Syrians. Also the Russian and the Israeli community is strong. Despite the internationality, moving to Berlin and finding your way alone is not easy. Berlin's charm is sometimes difficult to understand - mostly it's graffiti instead of neatly cut grass and single houses.  The real estate prices pivoted over the years, and the popular districts are extremely expensive nowadays. Affordable housing is hard to come by. The Foreigners' Office, as well as the Employment Office, is crowded and appointments have a lead time of 8 weeks and more.

Relocation Services by The Red Relocators supporting your move to Berlin

OUR RELOCATION GUIDE TO BERLIN

This guide contains the most valuable information for foreigners moving to Berlin. It is more specific than any other, and we are very proud we are able to offer it. 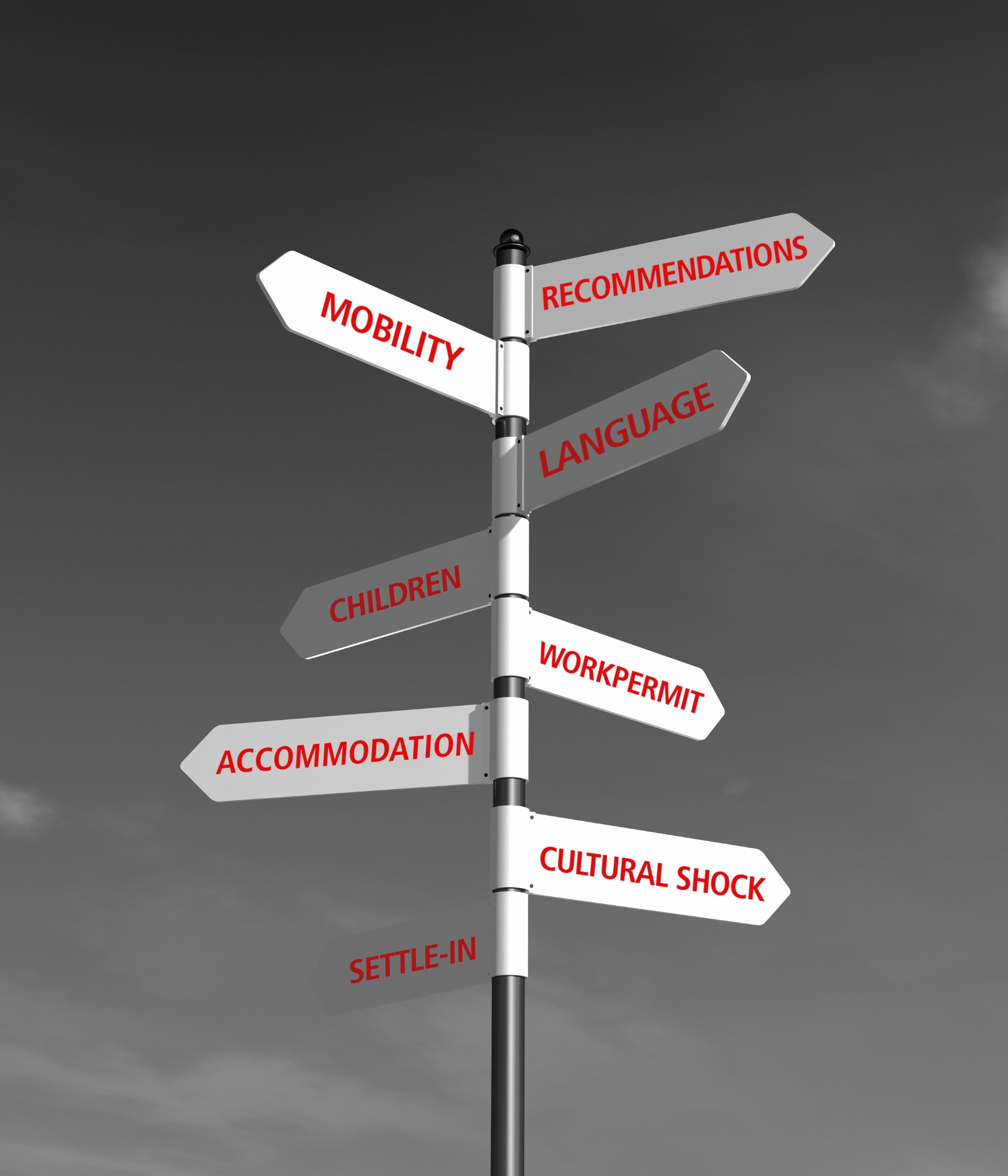 THE MOST POPULAR ARTICLES IN OUR RELOCATION GUIDE BERLIN

INTERNATIONAL SCHOOLS & OTHER SCHOOLING OPTIONS FOR EXPAT CHILDREN IN BERLIN

Are you interested in our services? We look forward to your contact request and will get back to you as soon as possible.

Let us have some information about you and your needs.