Neugraben-Fischbek is a big district in the South of Hamburg. The residential area is South and North of the B73, a congestive road connecting Lower Saxony to Hamburg city center and parting the suburb into two halves.

If you tend to living in Neugraben, you need to know where as the Eastern border is Neuwiedenthal with its multi-storey apartment houses built in 1970. The Eastern corner is a also a problematic immigrants quarter. The Francoper Strasse, however, next to Neuwiedenthal has beautiful ancient farm houses.

The remaining land is a typical suburb with a lot of green. Basically North of the B73 is rural farming land and a large nature reserve Fischbeker Heide. The small area between B73 and the train lines is a nice family-frienldy area with newbuilt terassed houses and apartment blocks, in the Western part there is a bigger settlement around Ohrnsweg, which is older and thus less popular.

The preferred areas are South of the B73. Mostly single oder double family houses with gardens, also many terassed houses. It is a nice area – especially for families. Many sports and other clubs offer recreational activities, there are quiet streets, and many kindergardens and schools.

Shopping facilities of all kinds are at Marktpassage and a shopping center with many shops, snak bars, supermarkets, pharmacies, etc. There are also a considerable number of restaurants. Neugraben-Fischbek also benefits from its easy access to the beautiful Alte Land, whilst being better connected to the city center of Hamburg then other Southern suburbs. The S-Bahn goes regularly from station Hamburg-Neugraben and takes you to the city center within 30 minutes. As always, by car it is annoying to pass the bottleneck Elbe tunnel. 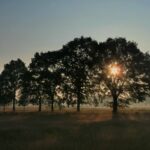 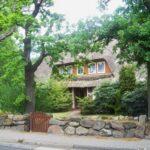 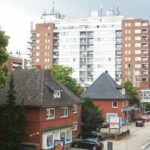 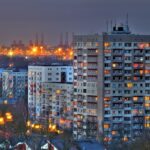 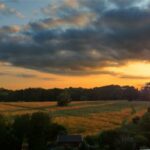 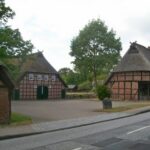 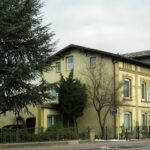 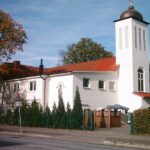